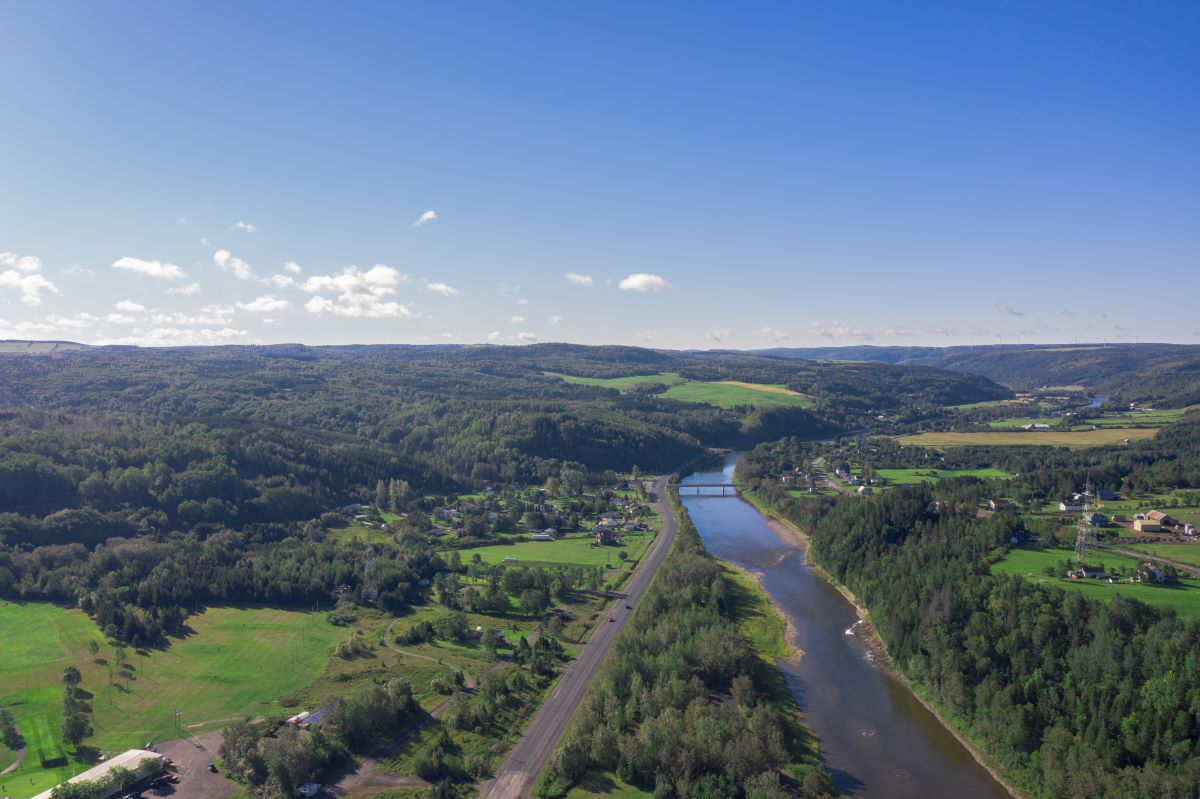 Travel through the valley of the Matane River to discover the covered bridges in Saint-René-de-Matane and just how diverse La Matanie's landscape is.

Regarded throughout the province as the “training river” for salmon fishing, the Matane River is entirely accessible and has more than 80 salmon pools running right up to its source at Lac Matane. Endless numbers of fishermen have learned their skill on this river.

Accompanied by a guide, discover some new tricks and the best places to catch your prize.

The current isn't very strong during the summer, making it the ideal place to safely take part in several different outdoor activities, including kayaking, canoeing and swimming. 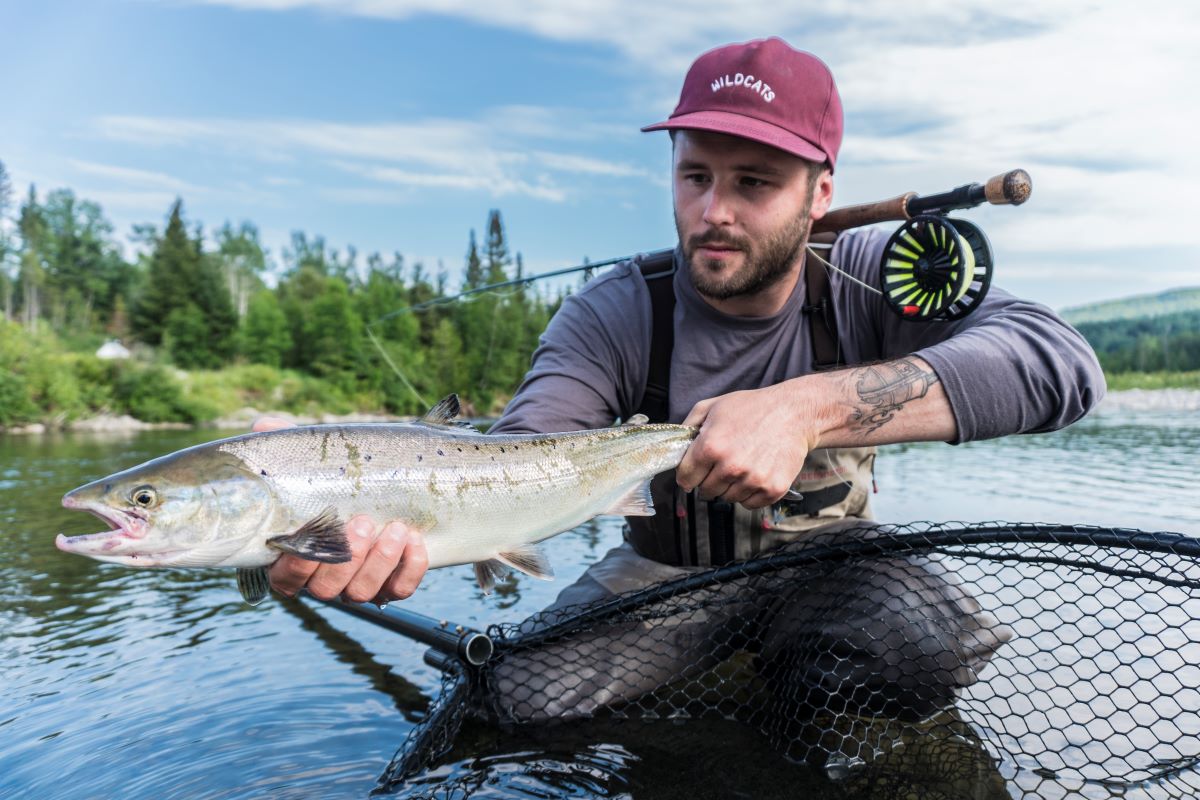 Beginners can call on the services of guides from the Société de gestion de la rivière Matane (SOGERM) or the Gaspesie Salmon Guides Society for beginners' Atlantic salmon fishing lessons. The “Programme Rivière-École” has been developed to give enthusiasts their first insight into the salmon fishing world. Qualified supervisors provide a flexible setting where fishermen can learn the main ecological and ethical principals of salmon fishing. 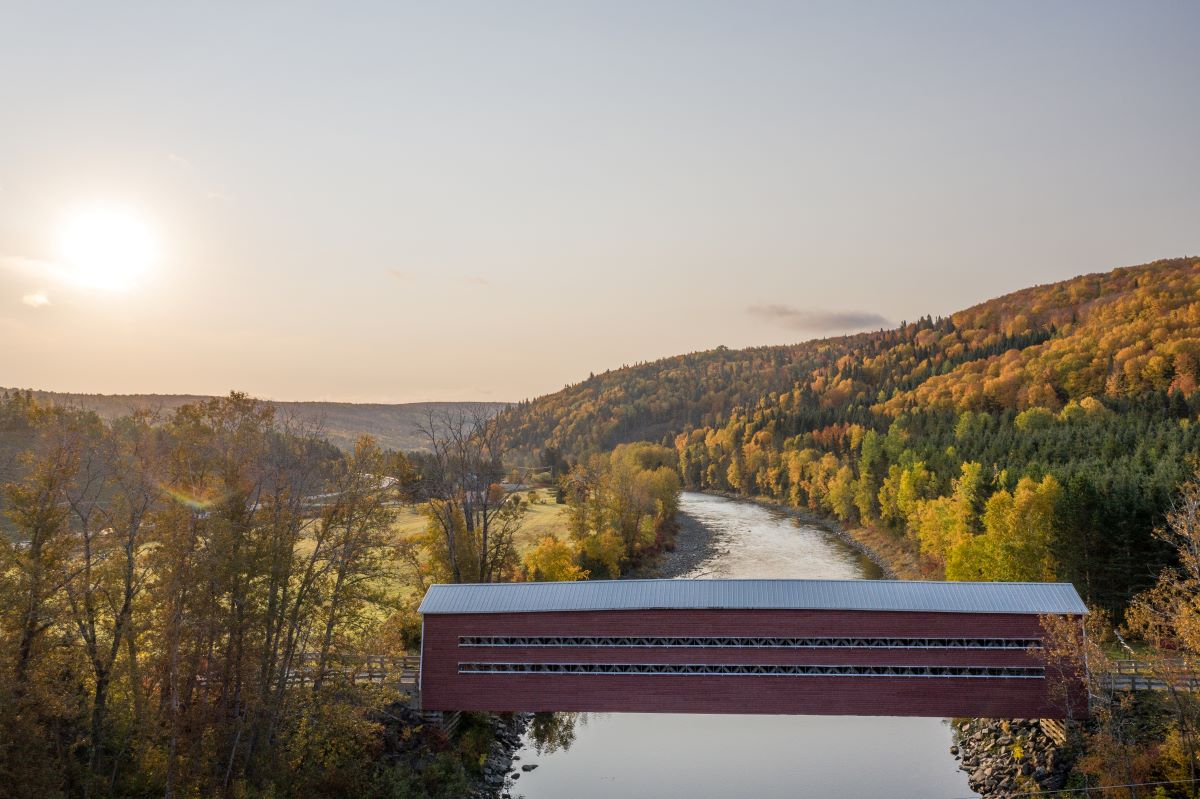 Discover our three covered bridges, still in service, two of which are located along the Matane River, in the municipality of Saint-René-de-Matane.

Jean-Chassé's Bridge, Saint-René-de-Matane
Built in 1945 and measuring 145 feet long, you will find it on Route de la Montagne, near Fumoir M Chassé (smokehouse).

François-Gagnon's Bridge, Saint-René-de-Matane
Located only a few kilometers further South, on Rue Gagnon, this second covered bridge was built in 1942 and is 170 feet long.

Pierre-Carrier's Bridge, Saint-Ulric
As for this last covered bridge, it is located on a completely different river, Rivière Blanche (White River), in the municipality of Saint-Ulric. Built in 1918 and measuring 81 feet long, you will this one on Chemin du Pont-Couvert, right next to the Carpinteri Vineyard, a highly visited site and one of our must-sees in the region. The Pierre-Carrier' Bridge was named a heritage building in February 2019 by the municipality of St-Ulric. It is also listed in the Quebec Cultural Heritage Directory.